12. North American RB-45C Tornado. The RB-45C was the final production variant of the B-45 bomber. The bombardier's canopy was faired over and replaced with an oblique camera system. The RB-45C carried two 214 gal (810 l) external fuel tanks, or two JATO rockets. It could carry up to 12 cameras in four positions, or a single camera with a 100 in (2.5 m) focal length lens. The RB-45C first flew in April 1950, and was delivered from June 1950 to October 1951. Thirty-eight were built, including the 33 converted from B-45Cs. It was this variant that was operated (clandestinely) over the Soviet Union by the RAF "special duties" unit at RAF Sculthorpe, with the first sortie of three aircraft commanded by Squadron Leader John Crampton taking place on the night of April 17, 1952. Photo by Margaret Bourke-White. 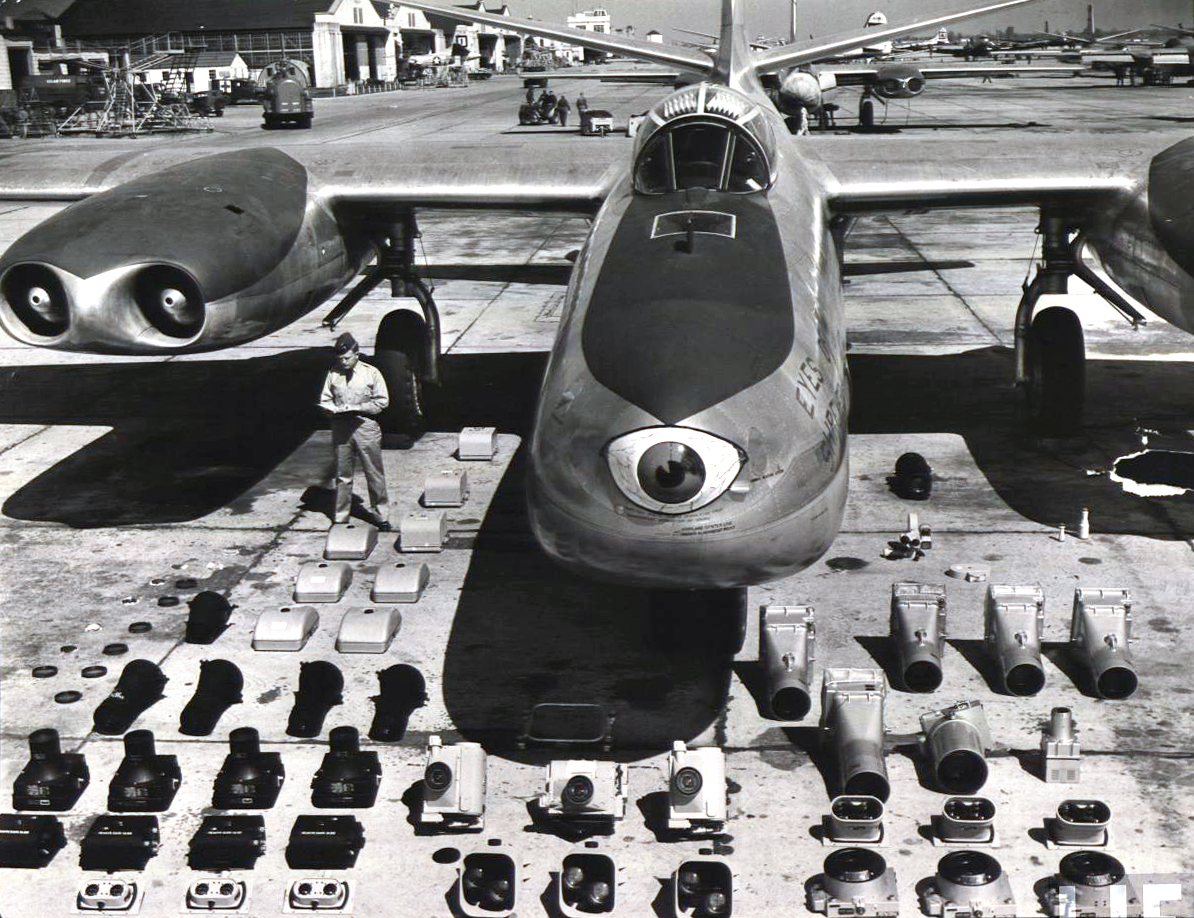 11. Lockheed LC-130 Skibird. A LC-130 Skibird sits on the ramp at Kangerlussuaq Airport, Greenland, with the Northern Lights dazzling in the sky above, 14 March 2021. Photo by Kevin Jones. 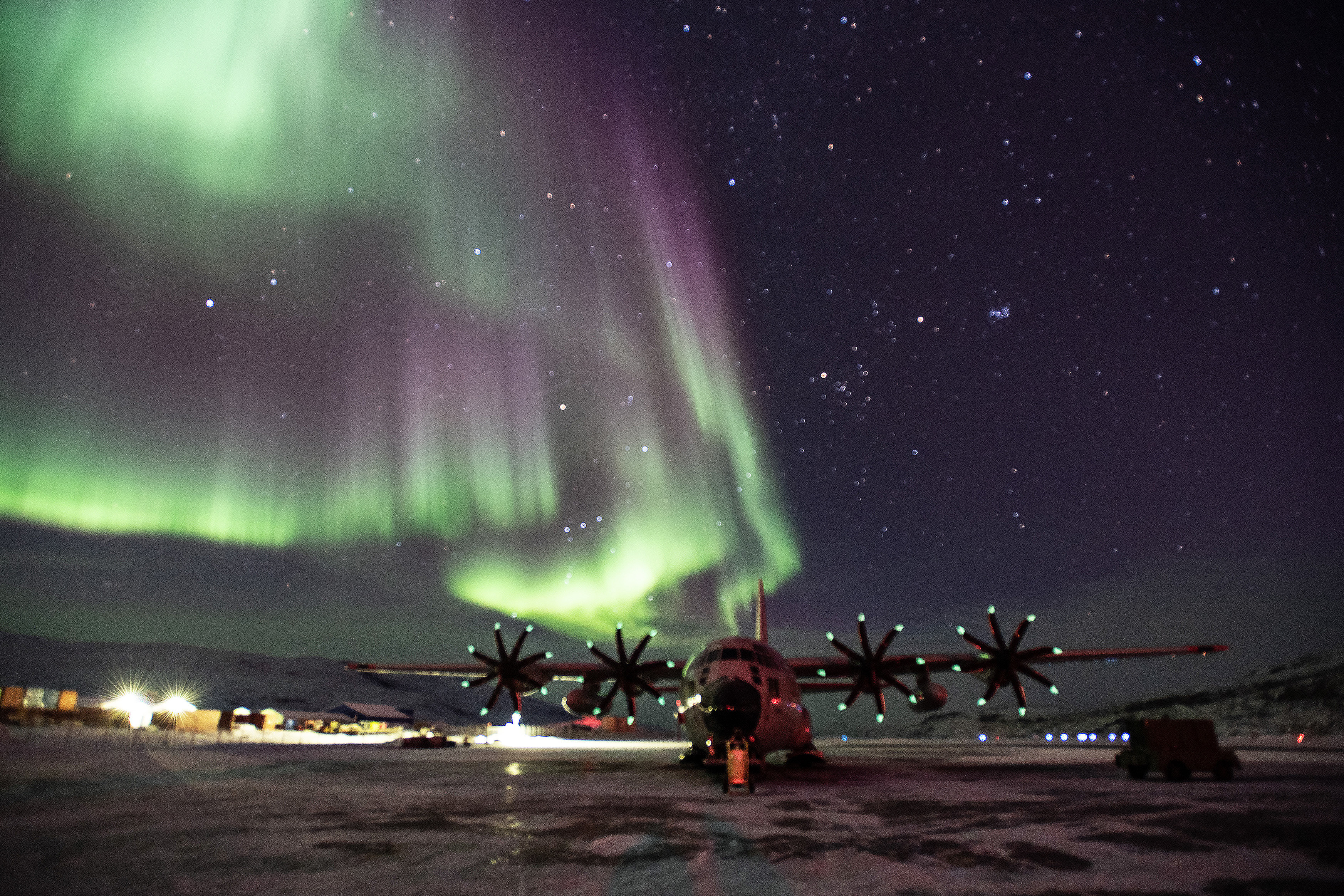 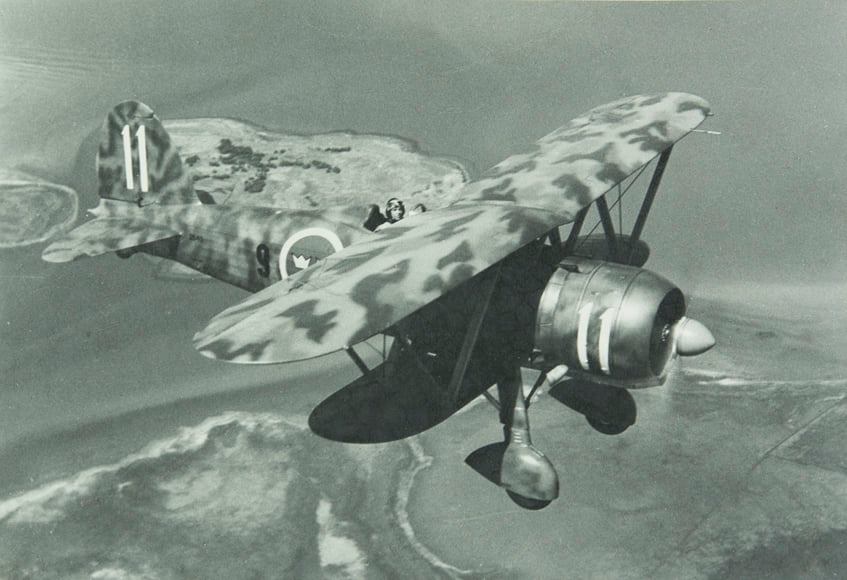 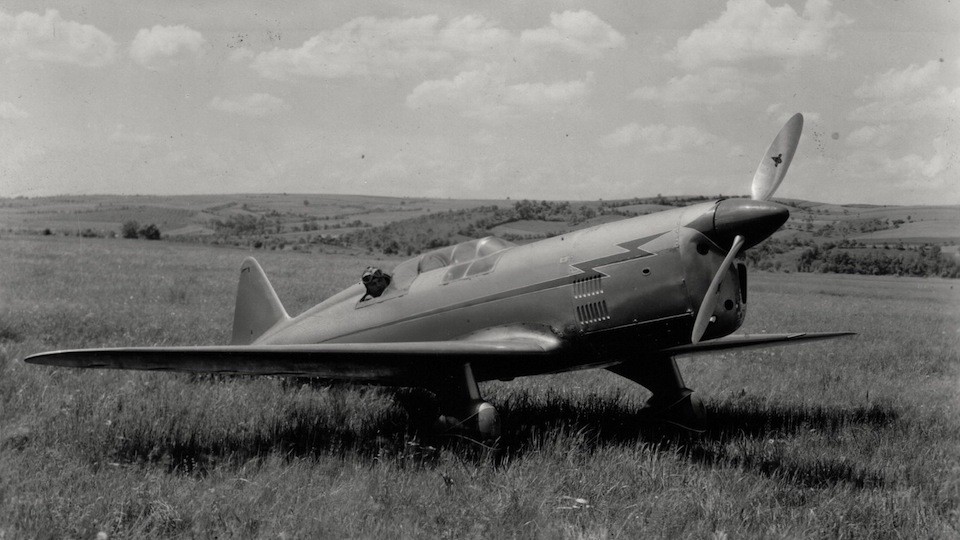 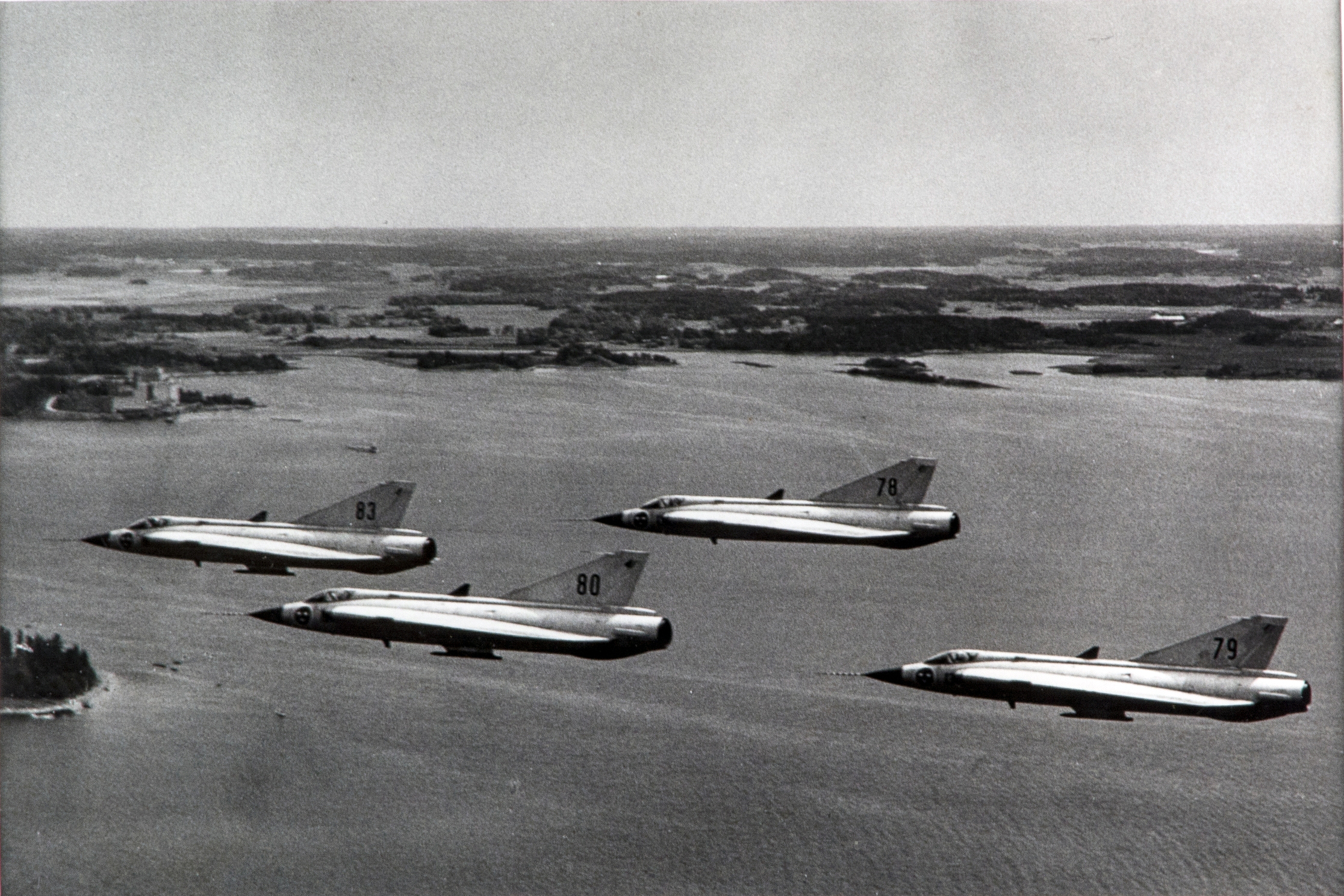 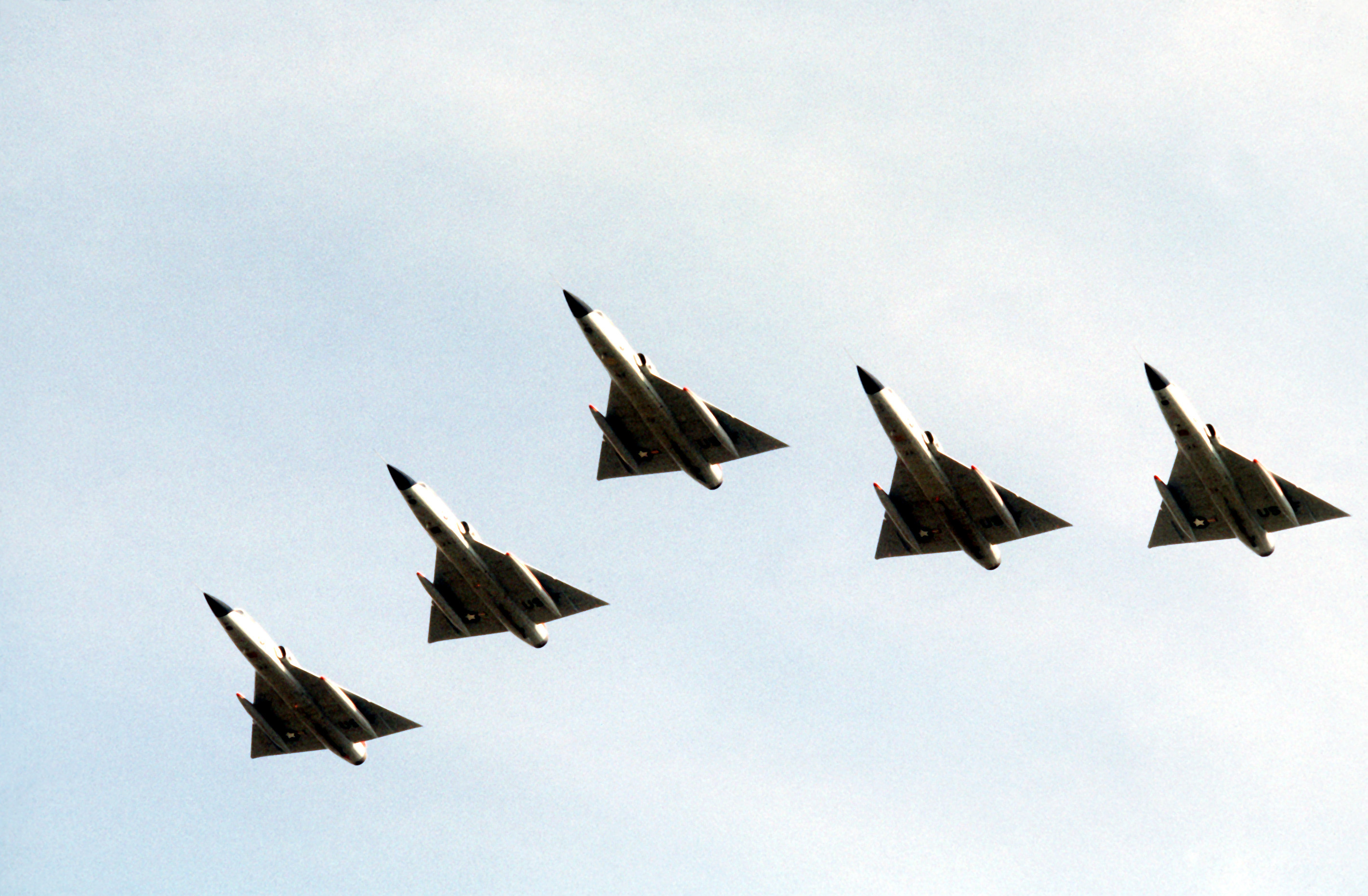 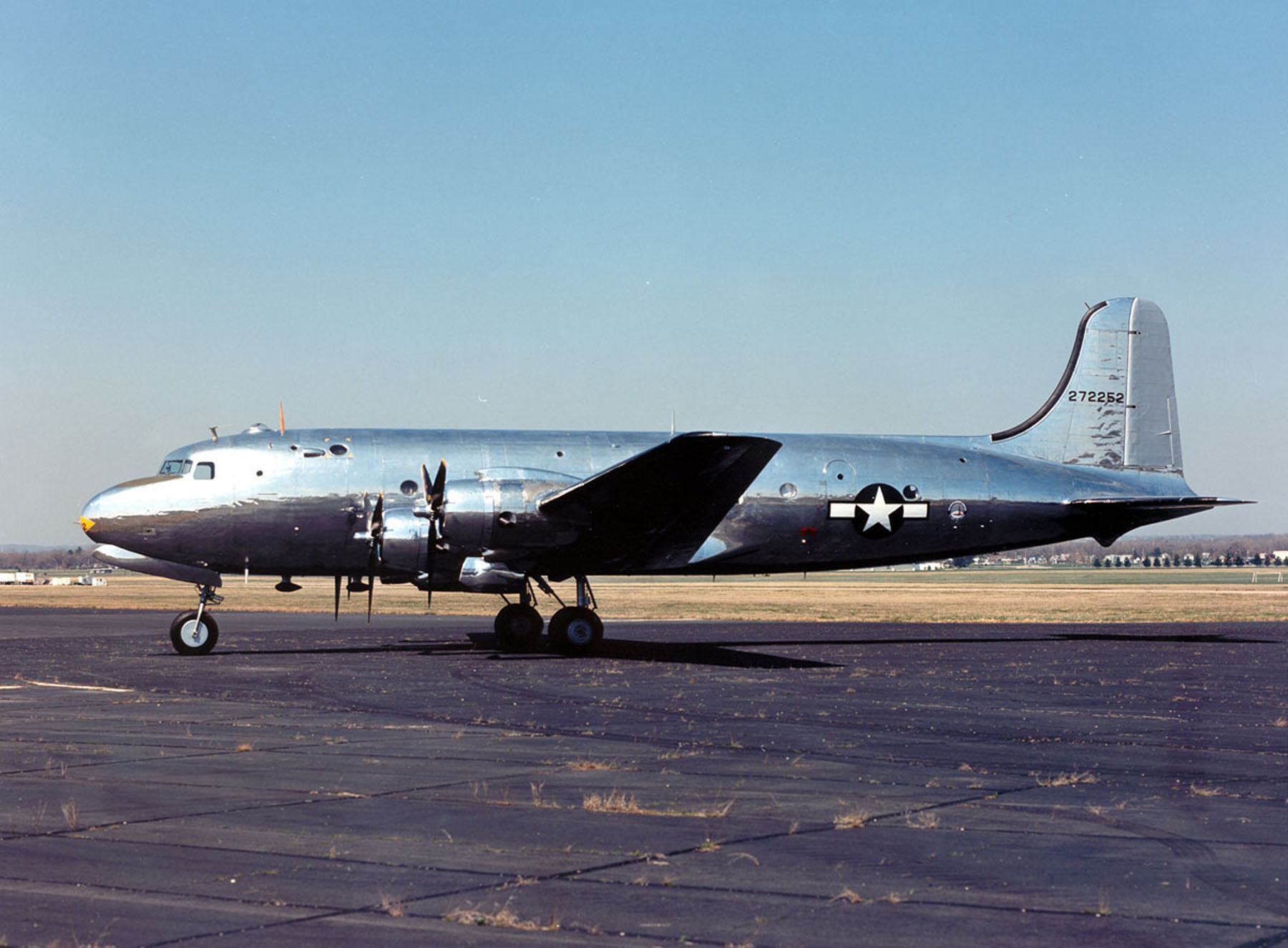 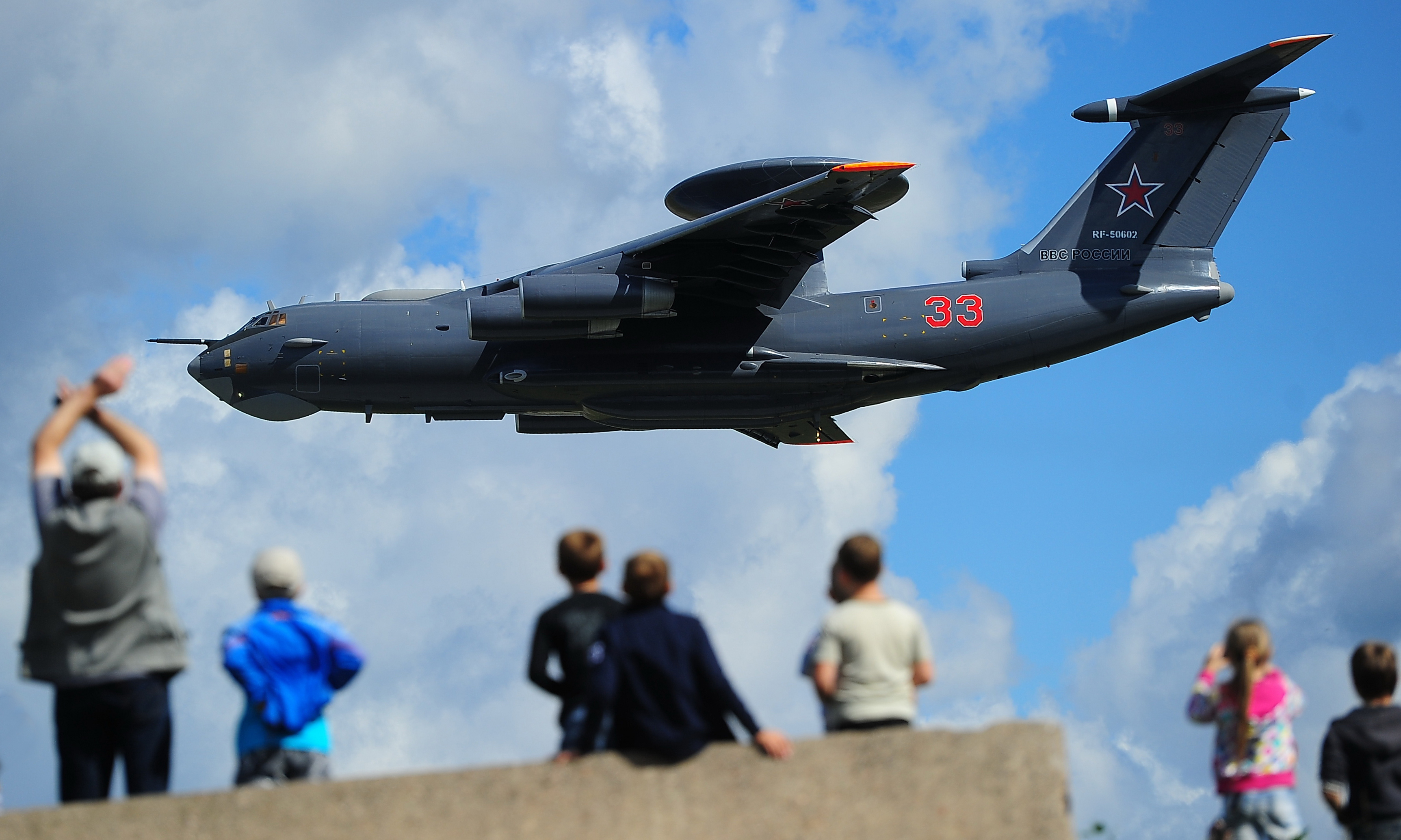 4. Lockheed C-5A Galaxy. A replica of the 1911 Wright "B" flyer on display in front of a C-5A Galaxy aircraft to commemorate the 75th anniversary of the Wright brothers historic flight at Kitty Hawk, North Carolina. The flyable replica was built by volunteers from the base and the Dayton area. Wright-Patterson AFB, Ohio, USA. 1979. Photo by Wayne W. Specht. 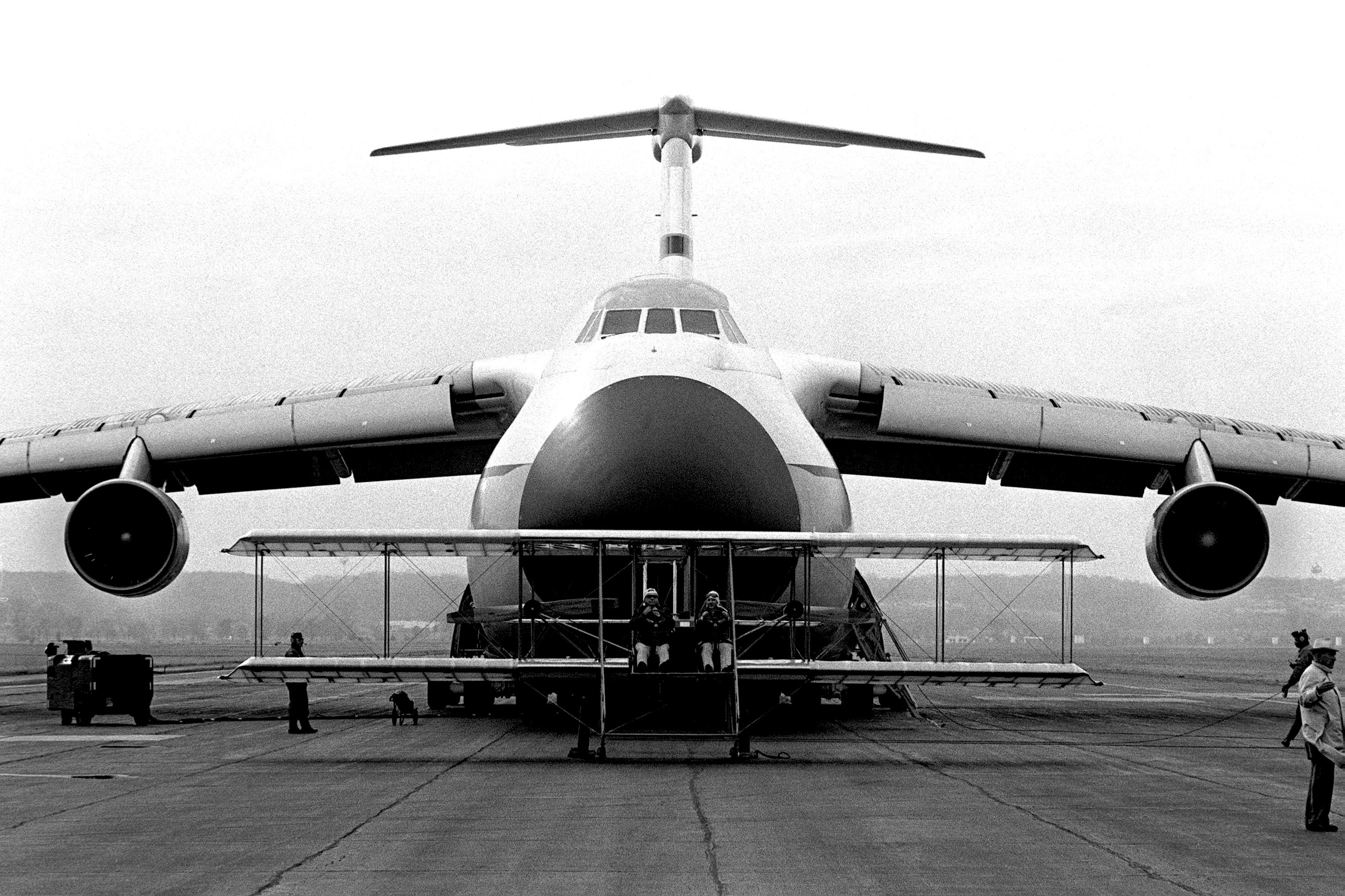 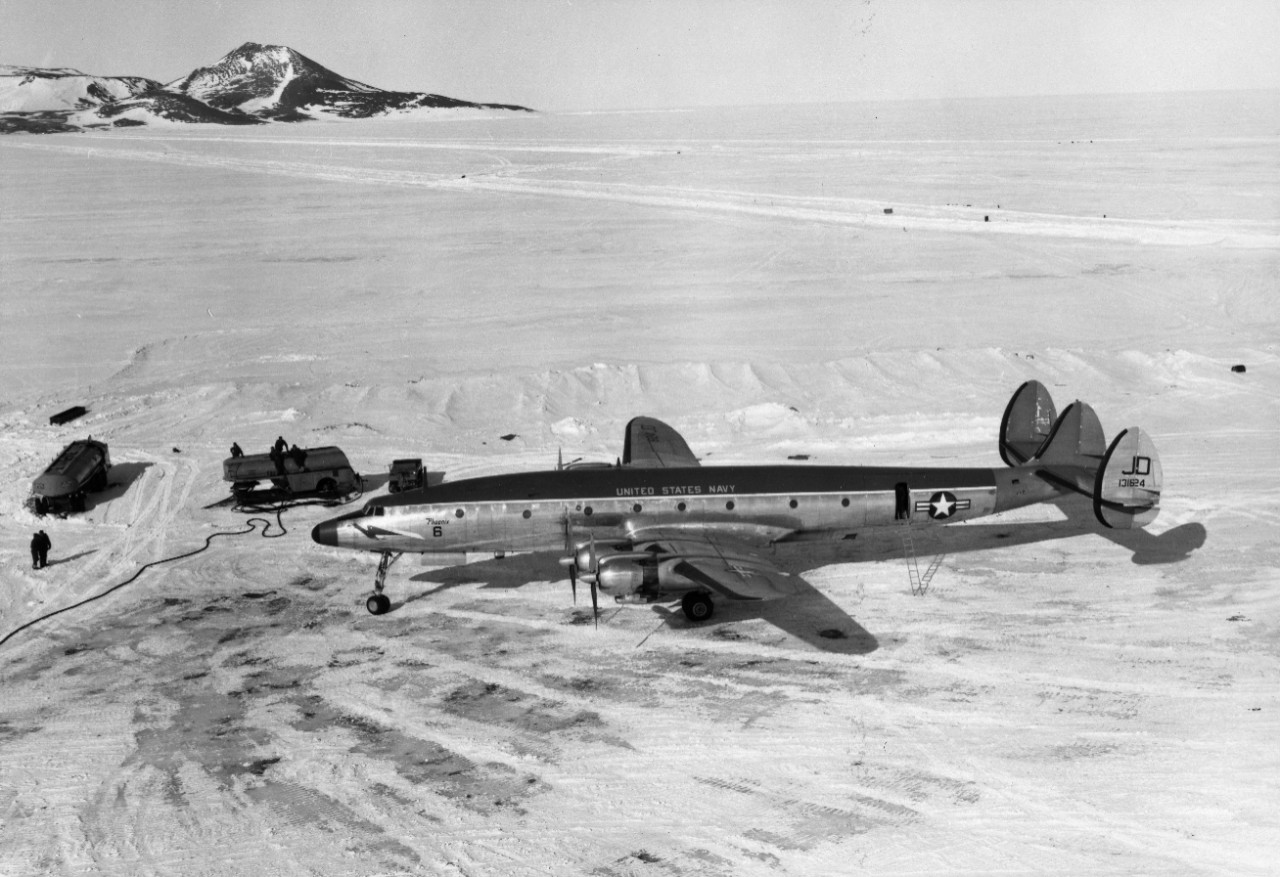 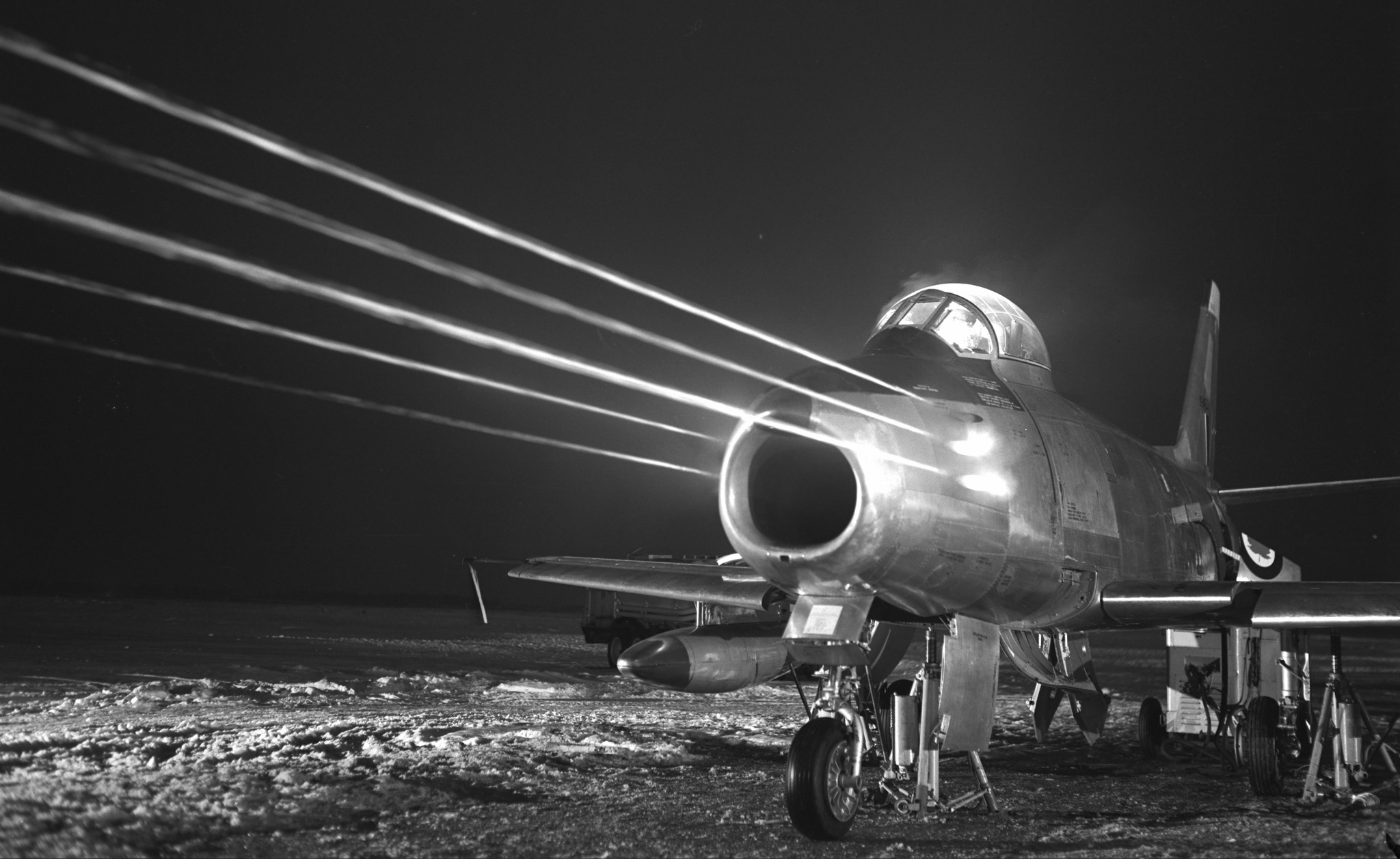 1. Bell X-1. The Bell X-1-2 sitting on the ramp at NACA High-Speed Flight Research Station with the Boeing B-29 launch ship behind. The B-29 was fondly referred to as "Fertile Myrtle". The painting near the nose depicts a stork carrying a bundle which is symbolic of the Mothership launching her babe (X-1-2). 1949. 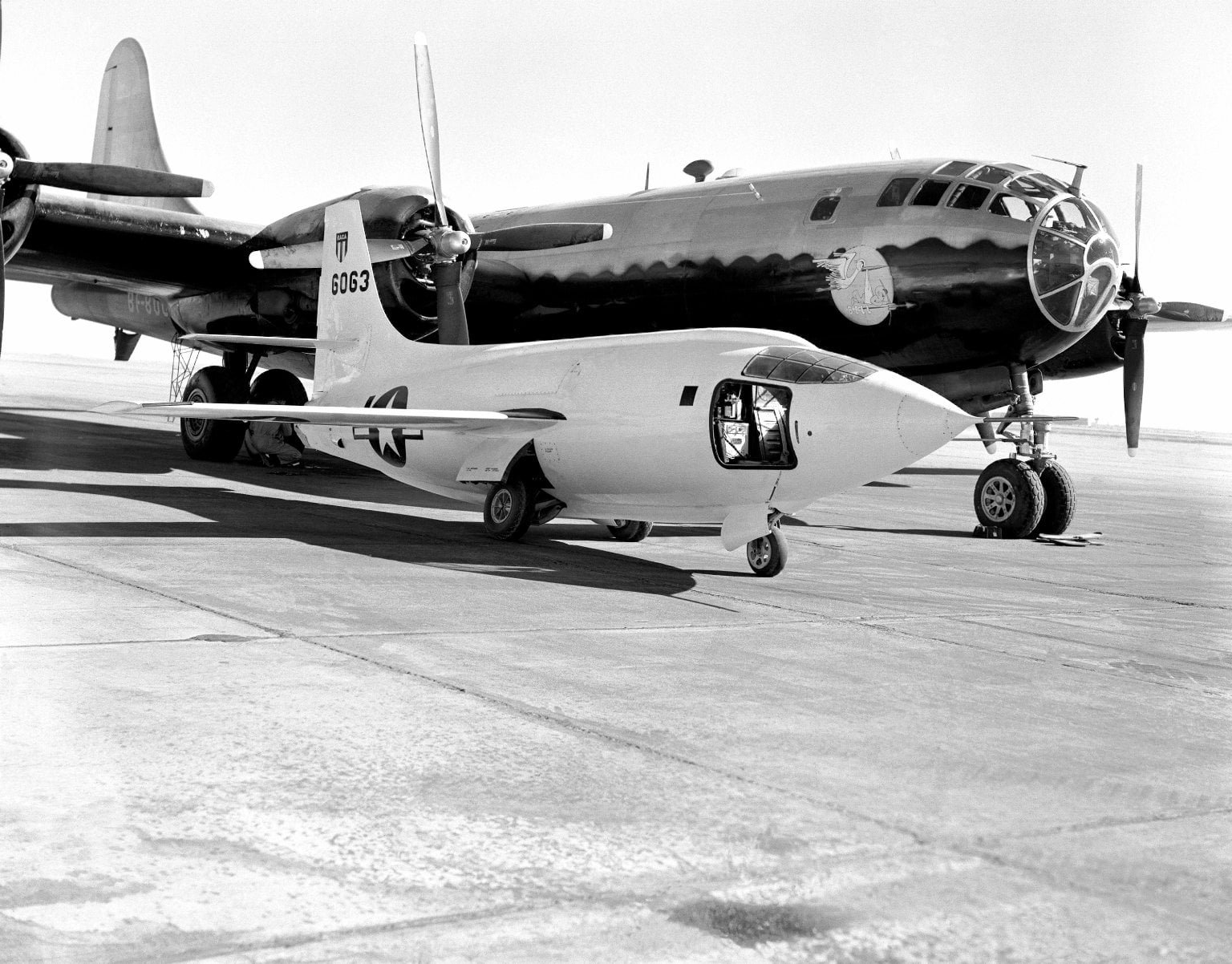